The Commonwealth Healthcare Corporation's Board of Trustees was established in 2008 by CNMI Public Law 16-51, which also established the corporation itself. A second law, Public Law 19-78, was enacted in 2017, which revised and expanded the scope and duties of the Board. The Board of Trustees consists of five members, appointed by the CNMI governor with the advice and consent of the Senate. Their purpose is to govern the corporation, which includes appointing and evaluating the CEO, CFO, Director of Medical Affairs, Director of Nursing, Director of Community Guidance Center, and the Resident Directors of the Tinian and Rota health centers. The Board is also responsible for preparing the CHCC's strategic and business plans, annual budget and report, and employment guidelines and other policies.

Lauri Ogumoro is the current Chairperson of the CHCC Board of Trustees, and brings a wealth of health systems knowledge and experience to the CHCC. As a former CHCC employee, Chairperson Ogumoro worked in numerous capacities, including supporting CHCC patients as a Medical Social Worker throughout the hospital and overseeing the development of the hemodialysis center. She also was instrumental in obtaining grant funding to train the first group of Sexual Assault Nurse Examiners (SANE) and established the Victim Health Project. These combined experiences allowed her to value not only the critical need for the CHCC to comply with federal health regulations, but also the importance of the entire health system providing quality and compassionate health care services. 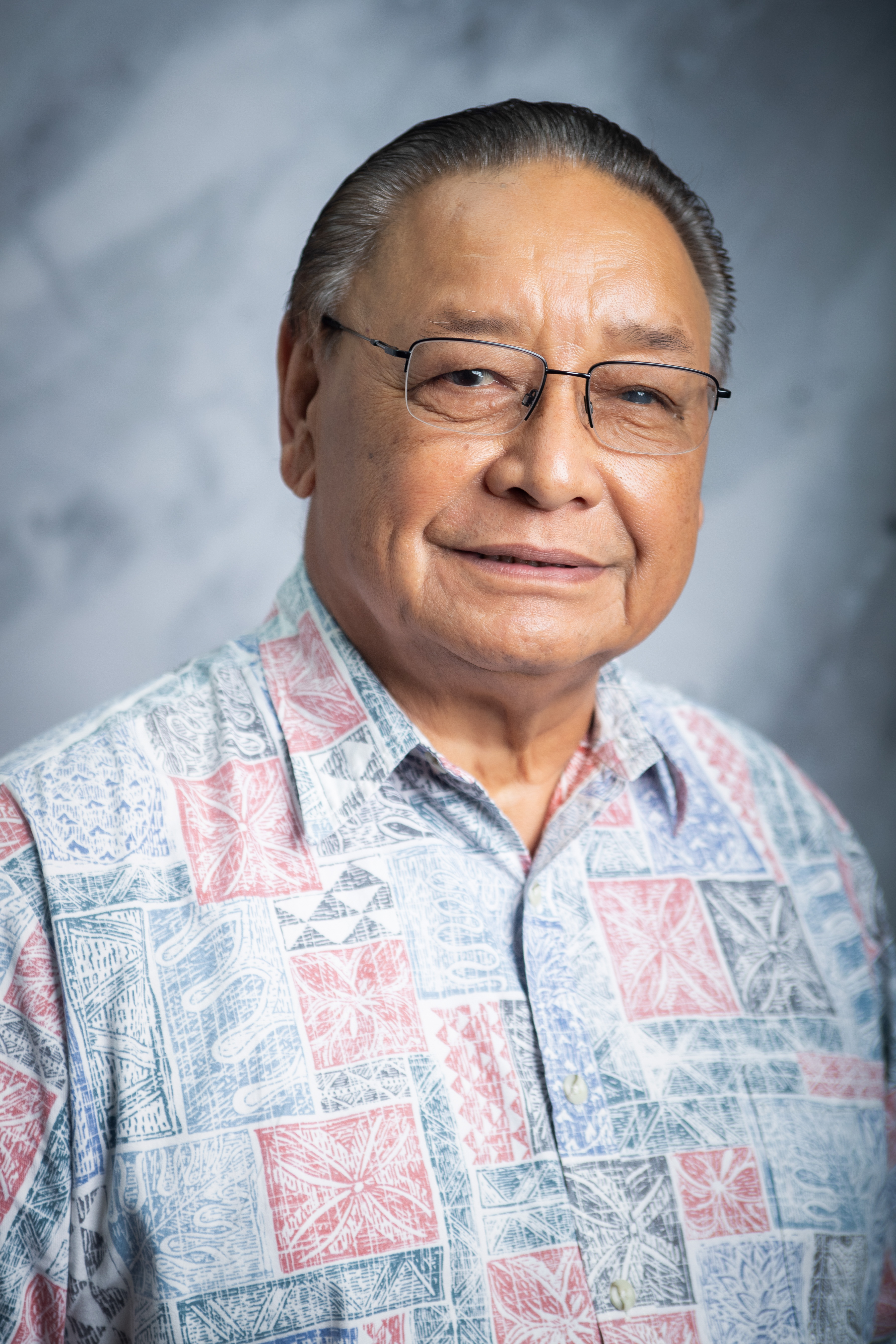 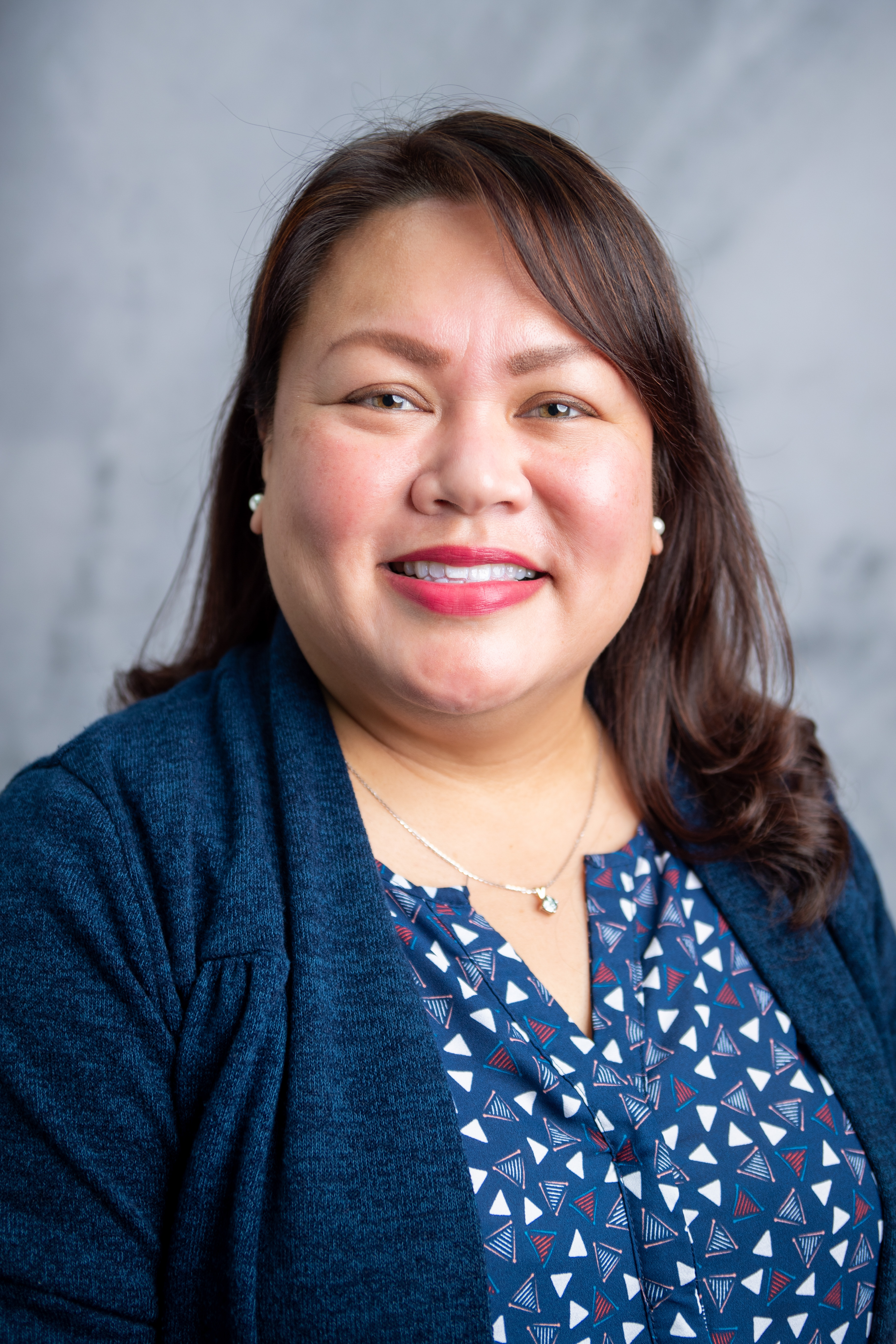 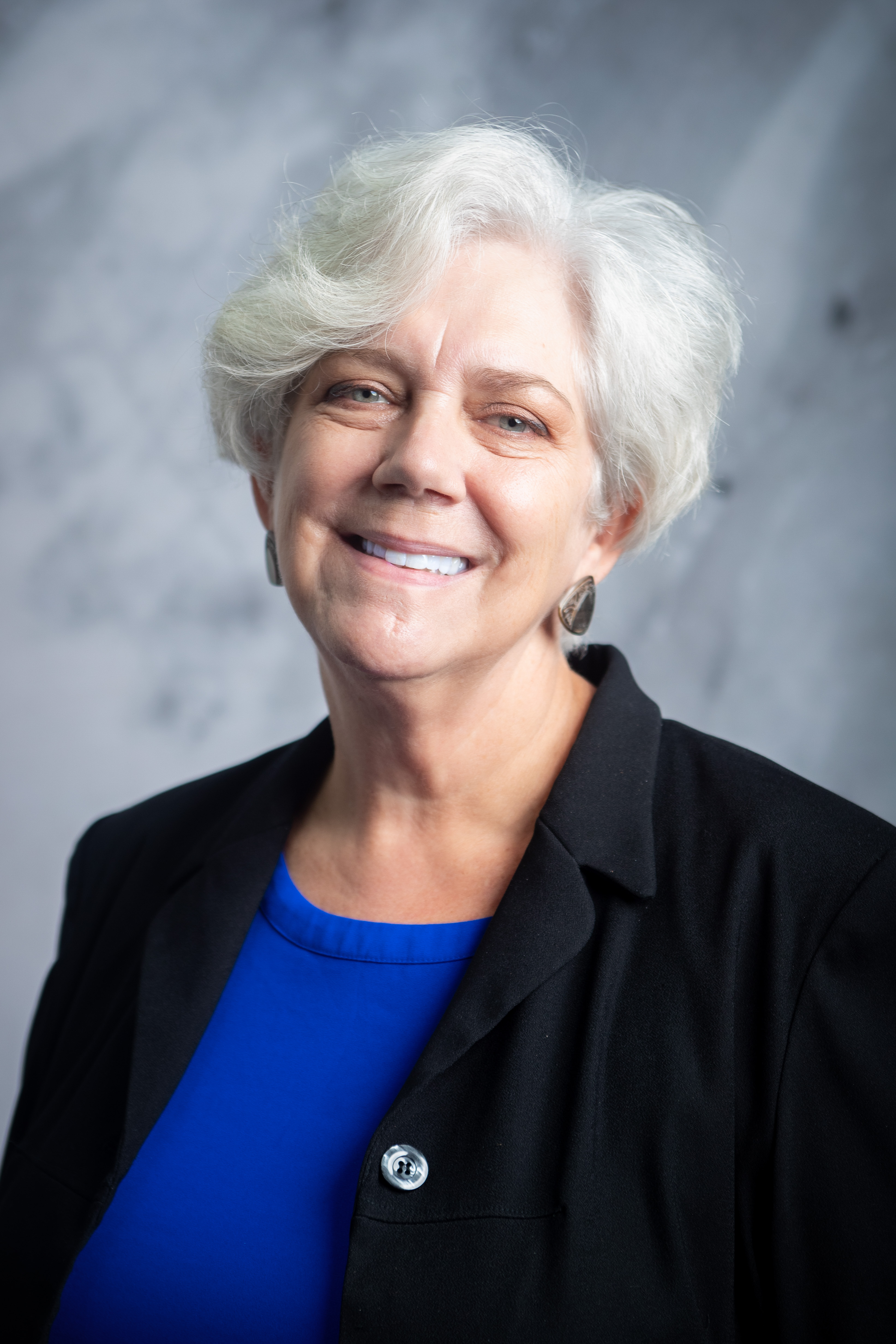 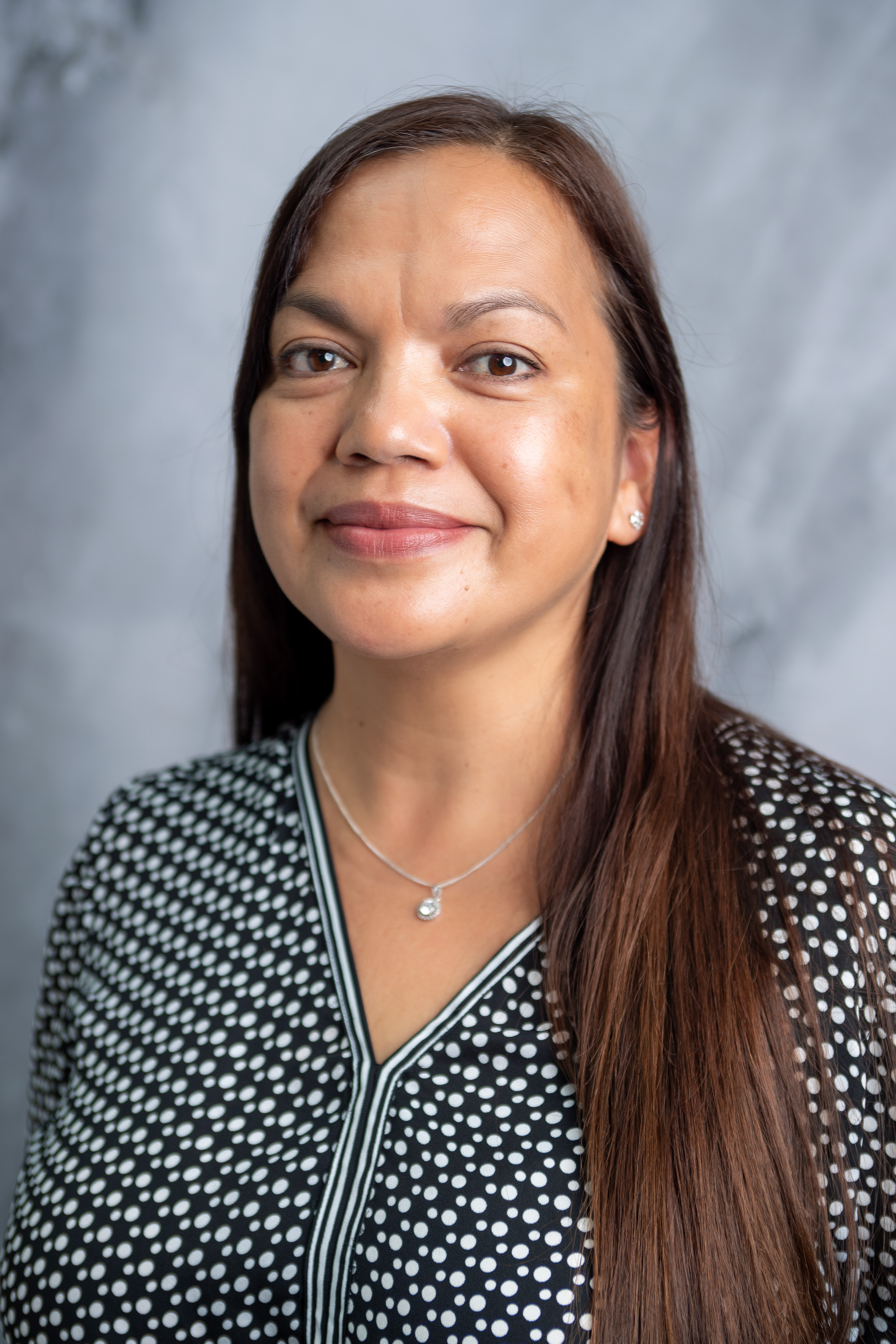 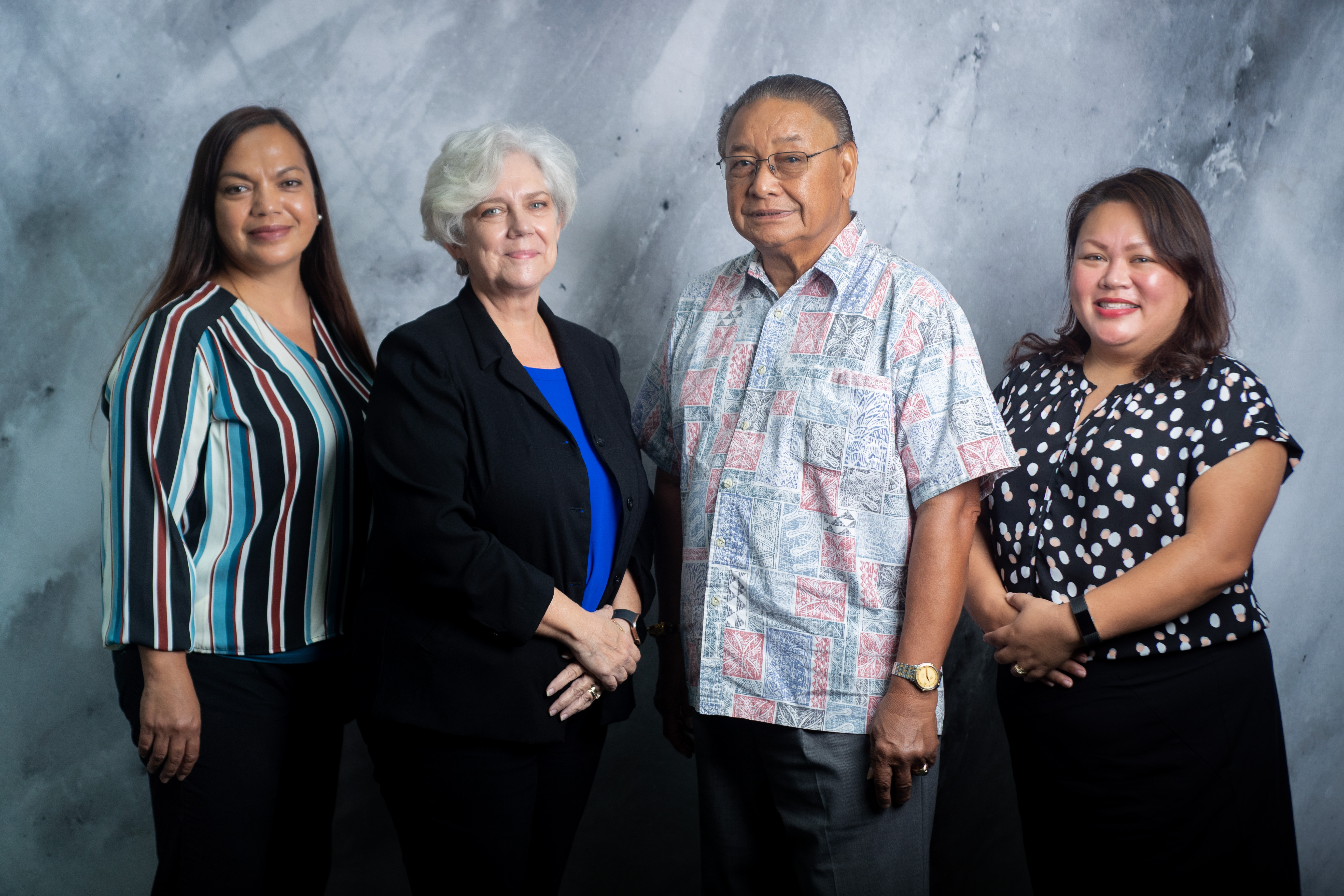